The best ways to keep your home secure

Burglars have said it themselves - improved security has led to a decline in property crime in Australia. The Australian Institute of Criminology reports 31 per cent of property crime offenders state better security as being the top reason why property crime has declined this century. However, there are still victims, with latest Australian Bureau of Statistics showing 2 per cent of all homes were broken into in 2018-19. Avoid becoming a victim by taking some basic steps to secure your home.

First, keep doors and windows locked, and at all times. News reports regularly reveal that homes are invaded by thieves who are not shy about walking straight into homes, even when people are inside. A good ol' lock and key for doors is the first step to keeping intruders out and residents must remember to keep them locked when they are home as well as away. Locksmiths also can install locks on a variety of window types.

A lock will not prevent thieves from smashing a window or breaking down a door if they are really determined, so a screen on the door and window can provide an extra barrier of protection. No longer do security screens have to look like you're living in a prison, although metal bars can deter burglars, with a variety of super strong mesh screens available that look just like a fly screen.

For those who want to take it up a notch, an alarm system can alert others and even help authorities catch the criminal in the act. A basic siren may scare away offenders, but a monitored system can instantly report the break-in, and security guards or police can be informed and dispatched to the home. Many systems include cameras that will take a still or video visual of the offender, which can be used to identify them. Simply installing cameras, rather than a whole system, also can be a good security measure. Some come with sensors that will send an alert to people inside the home, such as when someone is approaching the front door or a side entry to the property, so residents can see who is approaching. These can be particularly useful when parents have children who are home alone so that they do not open the door to a stranger. 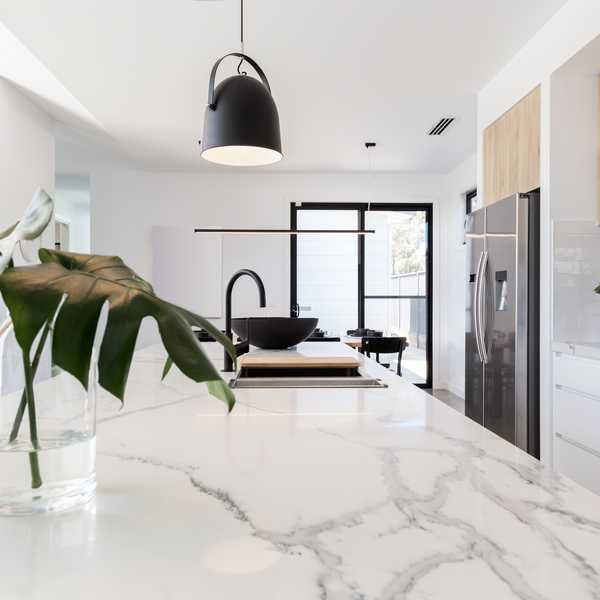 Building a home: where to start

Creating your perfect home should be an enjoyable process, and taking some time to plan first can help d prevent budget blowouts that can cause headaches.

Beware, however, relying on Fido to keep your home secure. A US news station is reported to have interviewed 85 burglars and discovered most would avoid burgling a house with a large, loud dog, as it just was not worth the bother. However, some burglars did bring treats to distract the dog while they ransacked the house, so it's not a foolproof method.

Building a home: where to start

Creating your perfect home should be an enjoyable process, and taking some time to plan first can help d prevent budget blowouts that can cause headaches. Landscaping trends to look out for in 2021

Spending more time at home has had many Aussies looking out of their windows and noticing their yards need some TLC. With school children heading back to the classroom, now is the time to make sure their study environment is in order for optimal results in 2021. 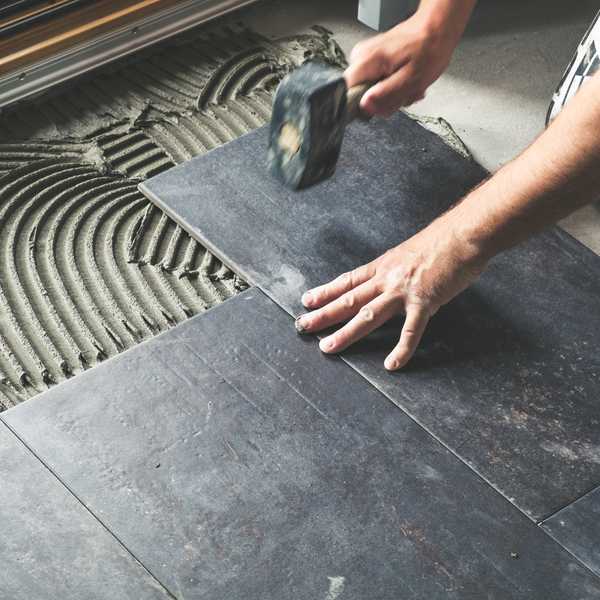 Which flooring is best?

New flooring often is overlooked by those improving or updating their home but can make such a difference to any room. 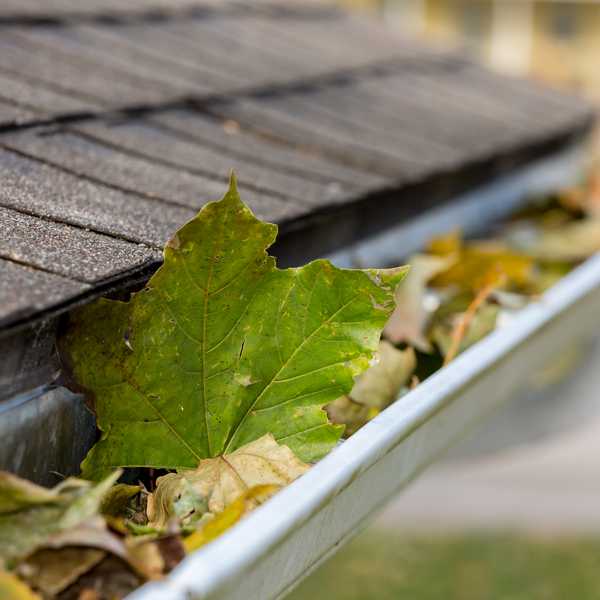 From the scorching hot summers to the chilly winters, it’s easy to procrastinate going outside and getting those jobs done another day. 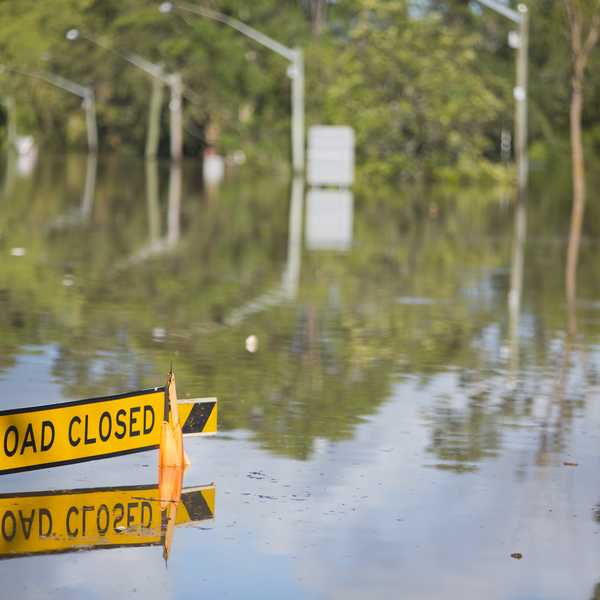 Cleaning up after the flood

Whether you own a home or business, your property and possessions are tremendously valuable and important to you. Add value to your home with these simple additions

Renovations or even minor additions can not only make your home more liveable for yourself and your family but add value when it comes to selling it.