Tradespeople and university-trained workers alike are required for the mining and mining equipment technology services (METS) sectors that provide work for a total of 1.1 million Australians.

Half of the workforce has a vocational perspective, with 38 per cent of workers holding a certificate III or IV qualification, 8 per cent holding a diploma, and 4 per cent pursuing an apprenticeship or traineeship.

Meanwhile, more than one-fifth of the mining workforce has a university qualification. Minerals Council of Australia chief executive Tania Constable says demand for highly skilled workers from vocational as well as tertiary backgrounds to provide minerals and metals will remain strong long into the future.

Constable says most things that Australians use in their daily lives are made from mined minerals, and with global population growth and a rapidly escalating demand for energy and infrastructure, people are using minerals and metals more than they ever have

"There are a lot of exciting developments in the mining industry in recent years which make it a great place to be for a long-term, rewarding and challenging career," she says. "The mining industry has undergone a period of significant expansion in the past decade; massive investment supported many construction jobs in the industry as new mines, processing plants and infrastructure were built. Now that these projects have been built, Australia is producing new record volumes of iron ore, coal, bauxite, gold and lithium, along with nickel, copper and other commodities to meet growing global demand. This production phase of the boom will last for a much longer period - mines typically take a few years to build but can run for considerably more than 20 years. These operating mines are offering many new positions in the industry, with more than 17,000 new jobs in the resources sector created since 2016." 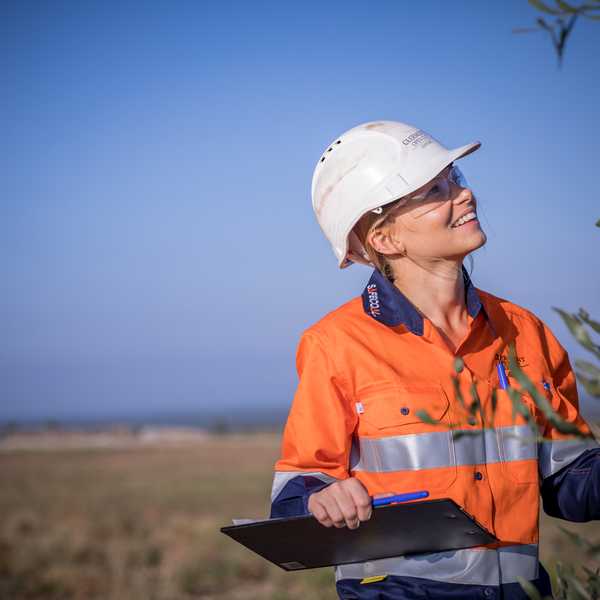 Constable says Australian mining companies invest heavily in training and certification, providing employees with frequent opportunities to upskill on as well as off site during their careers. It is in addition to the apprenticeships and traineeships available to school leavers and career changers, who can gain on-the-job experience and a nationally recognised qualification while getting paid at the start of their careers. The industry employs apprentices and trainees at double the rate of the national average (2 per cent).

More than 35 per cent of apprentices are employed in traditional trades such as metal trades, automotive and electrical. "The mining industry has a great story to tell: our high-skill, high-wage workforce is younger, better-paid, better trained and has a much higher share of apprentices than other sectors, with average full-time weekly pay of $2659 more than 65 per cent higher than the all-industries average," Constable says. Increasing focus on sustainability across the globe is creating a demand for environmentally-aware people in every industry – including mining. 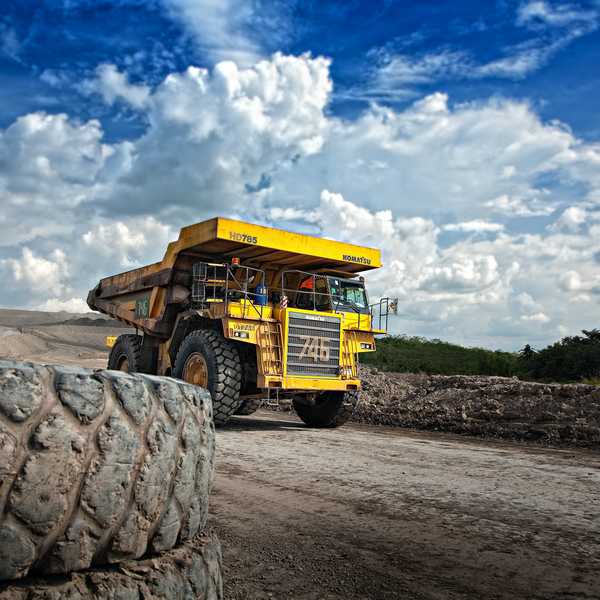 Taleigha Everingham-Potts thinks it is weird to say that her job is fun – but that is exactly what it is. 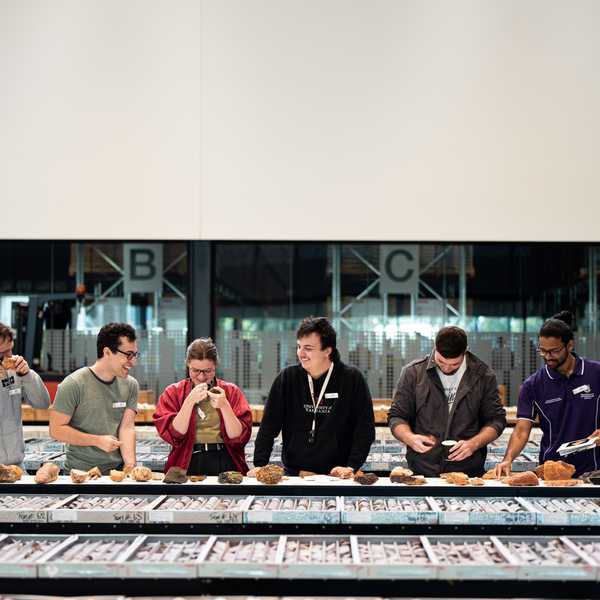 Careers in Mining: Mine of Information

Universities and the mining industry are working closely together to ensure the workforce has the skilled workers required.