Are you in the market for a new car?

How much will it cost - next week and the week after...?

The upfront price of a car often is the number one thing car buyers consider, but avoid grabbing an immediate bargain that will cost thousands of dollars more in the long run.

If you're planning to haggle over a few hundred dollars with the seller, you're going to want to do some research first to ensure that money saved doesn't go straight back down the drain.

In an added benefit, preparing for long-term costs may in fact help you to negotiate a lower price from the seller - especially if the car is not roadworthy or in a poor condition.

An inspection by a qualified mechanic is a must before making any used car purchase to ensure there are not any obvious faults with the motor or important parts of the car.   For example, bald tyres or those coming up to their used-by date could cost between $500 and $1000 to replace, while a cracked engine could not only fail on the drive home, but cost thousands to fix.

Also consider running costs over time - the cost it will be to service the vehicle, how often it will need to be serviced, and the warranty period during which time faults can be repaired for free. 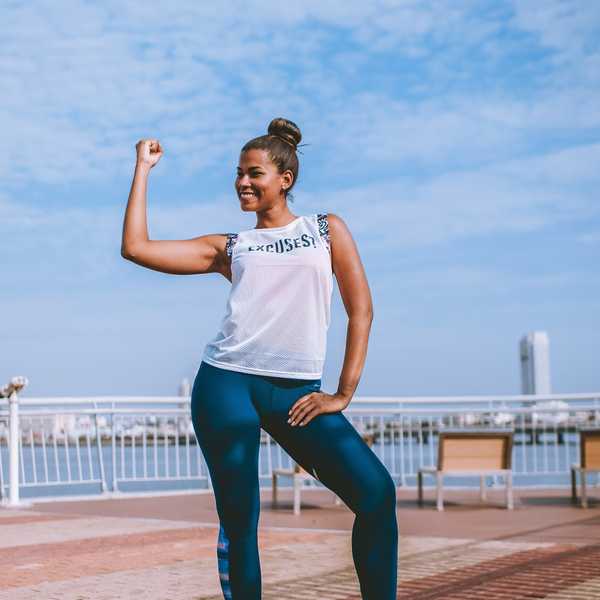 Lending a hand to your active, healthy lifestyle

We’re here to strip away the noise and provide our top, simple tips to get you on your journey to a “better you”, and why it's so important.

Check the odometer to see how much fuel the car has consumed with the previous owner to get a real-life indication of how much petrol will be used and cost each week.

Also consider extra costs, such as if you can reach the top of the car to clean it - having to pay someone to clean your car once a month, even at an automatic car wash, costs hundreds of dollars more each year than if you can do it yourself at home.

So buying the newest car that you can afford is going to increase your safety when on the road. However, if you can't see other road users or objects, chances are you'll run into them - damaging it/them or your own car, if you don't harm yourself.

Even a little bingle in the car park can be expensive if you accidentally hit a Porsche.

Don't just fall in love with one type of car. Try sitting in a few different vehicles to see what vision you have when you're reversing or changing lanes.

Despite the myth that SUV drivers can see more, consumer reports state they have the worst visibility of any vehicle on the road, and even if you want to get a high-rise for other reasons, there are better and worse variations between models and manufacturers.

It parks itself - until it doesn't fit

New technology makes parking cars these days a breeze, whether it's got power steering, rear view cameras and hazard alert beeps, or the computer technology to parallel park by itself.   Which is great - unless the car physically does not fit in your garage or the parking space.

The popularity of SUVs has a big downside for drivers, and that's fitting between the two white lines in the shopping centre car park, that suspiciously seem to be getting smaller.

No one wants to get back to their car to find a dent from the person who parked next to them, a big scratch down the side of the car, or even not being able to squeeze in the door because cars are parked too close together.

What many car buyers don't realise though, is that garages at homes are getting smaller - and many cars, including sedans, can be too wide or too long to fit in them!   So be prepared on the car hunt.

Car manufacturers list the length and width of cars on their websites, so measure up your garage at home and make sure you buy a car that you can get undercover, or fit into your spot easily.   Then consider tech add-ons that will help make parking even more of a breeze.

It's a great colour - if you can see it

The colour of the car can be high or low on the list when buying a car, depending on how much looks appeal to you, but first-time buyers especially may not be aware of the pitfalls.

Dark coloured cars, including blue and green as well as black, will show dirt and dust on the car that builds up (even through city driving and parking undercover each day) a lot more than any other vehicle on the road, which at the least doesn't look good, or means you're forever washing it to keep it looking clean.

Light coloured cars, meanwhile, are hard to see from a distance, so if you're doing a lot of country or highway driving, white or silver coloured cars may not be the safest option and driving one can increase your risk of a crash.

Some paint colours will fade a lot faster in the sun than others, losing their lustre or perhaps even leaving horrible blotchy marks on your bonnet or roof.

Others make it hard to resell the car, or lower the price. Surveys show yellow cars have the best resale value because so few cars on the road are that colour, yet they also take the one of the longest lengths of time to sell.

Purple cars sell the quickest, but have the worst resale value.   If all else fails - red cars apparently go faster.

The type of fuel the car runs on may be last on the list for many car buyers, but should be under consideration.

Diesel and LPG may be attractive options for people who want to get out of this $1.50+ a litre price for petrol that motorists today are being forced to pay.

Diesel fuel is more efficient than petrol, so you won't have to go to the petrol station as often as with a petrol car.

Diesel cars emit less carbon dioxide than petrol cars, but they also emit other toxic chemicals that petrol cars don't. LPG, on the other hand, is a lot cheaper at the bowser, but the price difference between LPG and other fuels is not like it used to be, making the effort not so worthwhile.

It also burns much quicker, so there's more trips to the servo.   It is not a popular fuel choice for modern car manufacturers, which means it already is harder to find at petrol stations particularly in country areas.

Don't be misled into thinking diesel is better than petrol for your lifestyle. Do your sums and figure out which fuel is right for you.

Lending a hand to your active, healthy lifestyle

We’re here to strip away the noise and provide our top, simple tips to get you on your journey to a “better you”, and why it's so important.