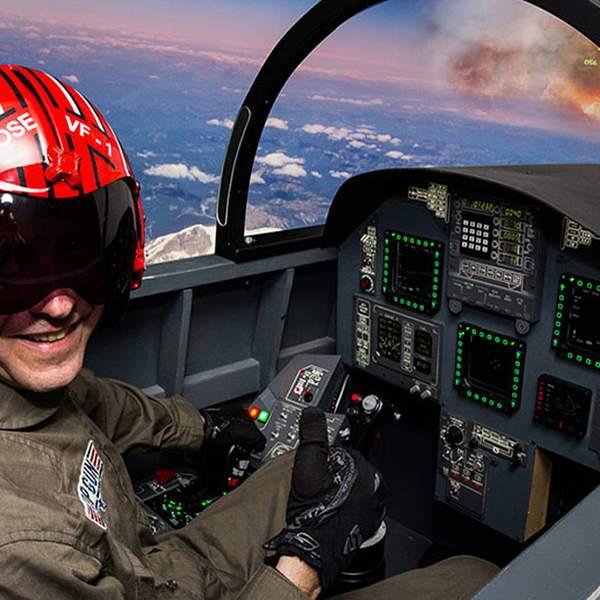 Grab the controls and feel the excitement as you 'fly' a state-of-the-art simulator based on a Boeing 737 or F/A-18 Hornet fighter jet! Feel what it's like to fly at supersonic speeds, try barrel rolls, and shoot down enemy fighter jets before landing on a military aircraft carrier or at an airport around the world. Try landing in Paris at night, fly under the Sydney Harbour Bridge at dusk, tackle Hong Kong's infamous Kai Tak airport or more. It's the perfect Father's Day gift idea! 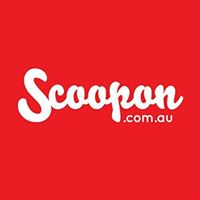