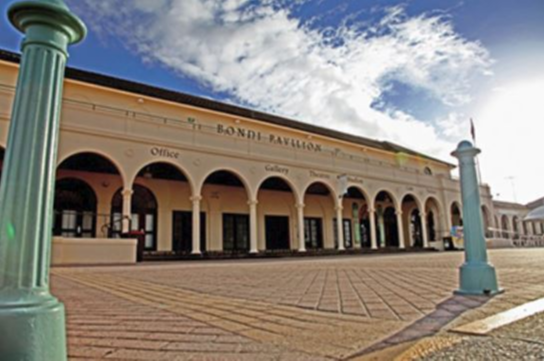 Notice is given that Council proposes to grant a Licence in respect of community land to which Section on 47 of the Local Government Act 1993 applies.

It is proposed that the three licences be granted for a term of eight years (maximum term is eight years per licence).

It is proposed that the premises are to be used for access to a toilet facility (and meal room) for use of bus drivers and supervisors (including those of other contracts and regions) to use as a location for meals and rest breaks (e.g. during layovers) by transport operator staff .

Written submissions on the proposal must be sent to

Council by 5pm, Friday 2 September 2022 being not less than 28 days from the date of the notice.

Submissions must be in writting and may be either:

In accordance with the provisions of the Government Information on (Public Access) Act 2009 all submissions received will be available for public viewing upon request.