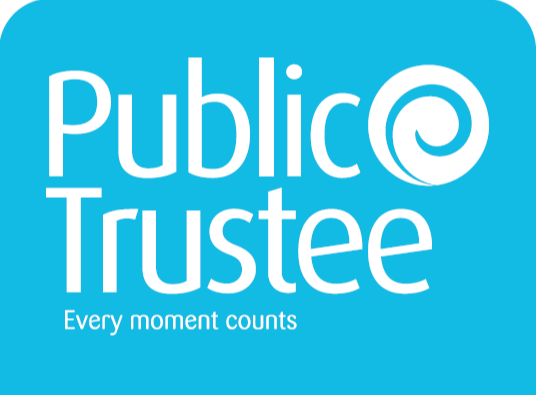 All persons having claims against the undermentioned deceased estates are required to lodge the same with the Public Trustee, Hobart on or before the 15th day of July next. Particulars of assets held by any person are also requested.