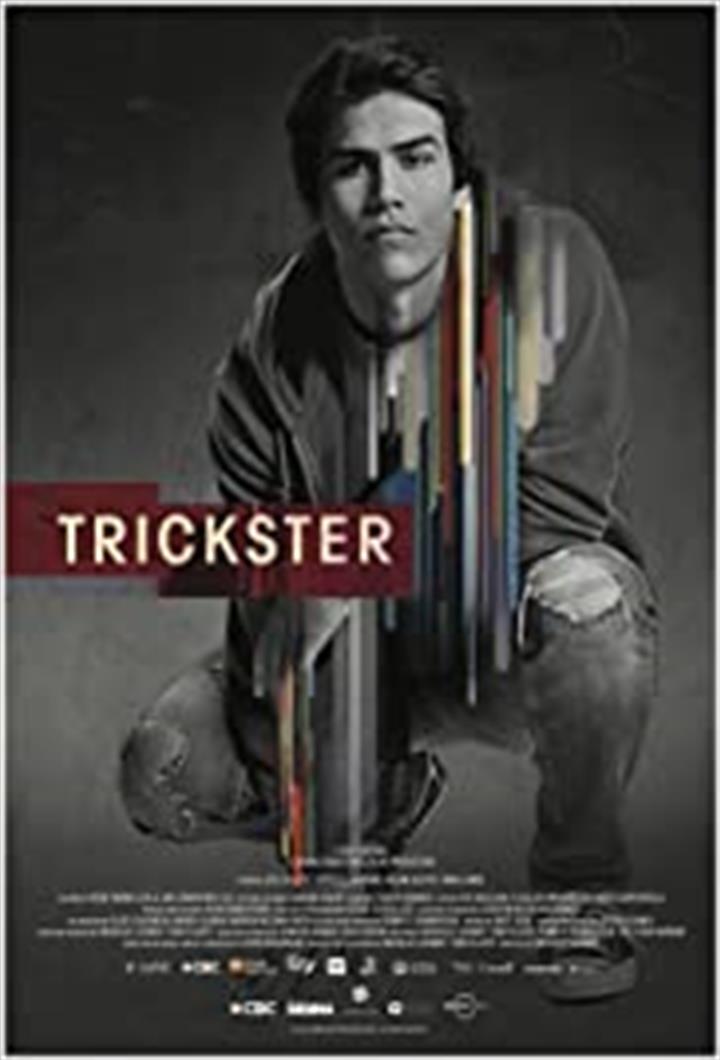 Based on the bestselling trilogy of novels by Eden Robinson, Trickster tells the story of Jared, an Indigenous teen struggling to keep his dysfunctional family above water. Jared holds down an after-school job and cooks ecstasy on the side to support his separated parents - partying mom Maggie, who self-medicates an undiagnosed mental illness, and unemployable dad Phil, who has a painkiller addiction and a new girlfriend. But when Jared starts seeing strange things talking ravens, doppelgngers, skin monsters his already chaotic life is turned upside down. At first, he thinks hes losing his mind, but to his relief, and terror, the supernatural events are all too real. It turns out theres more than meets the eye to the place Jared grew up, the people he loves and to Jared himself.