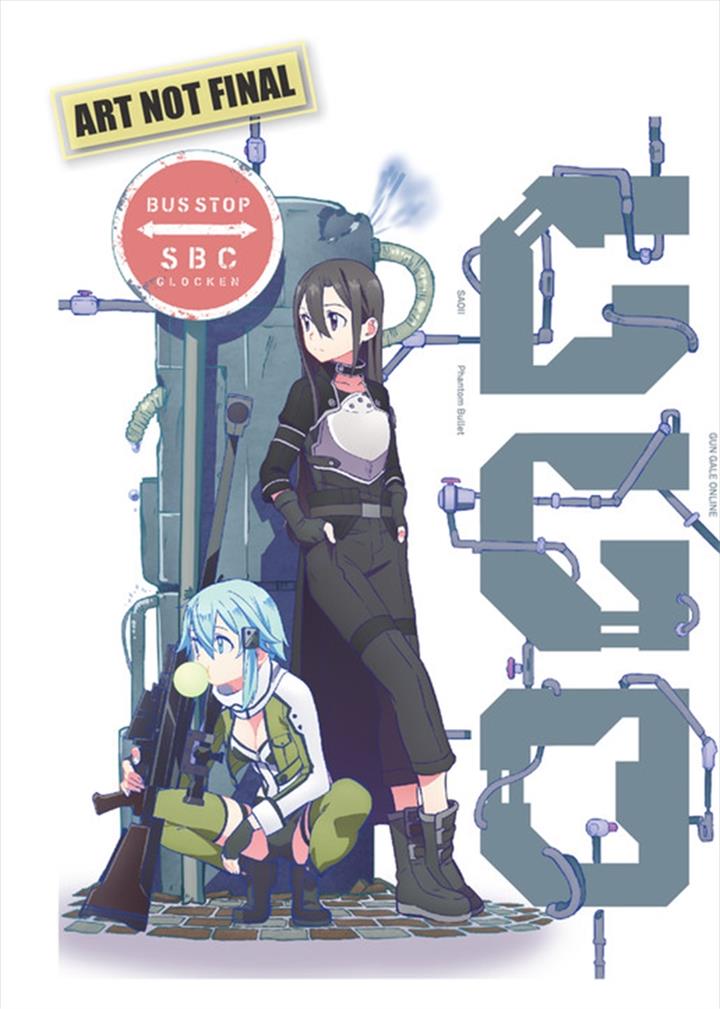 Welcome to Gun Gale OnlineA year has passed since SAO was cleared. Summoned by Seijirou Kikuoka of the Virtual Division at the Ministry of Internal Affairs and Communications, Kazuto (Kirito) learns of a series of bizarre murders linked to the popular VR game, Gun Gale Online (GGO). After being shot in-game by a player calling himself Death Gun, two prominent GGO players have mysteriously turned up dead in the real world. As Kazuto logs into GGO and starts investigating the mystery, he meets a female sniper named Sinon who wields a Hecate II rifle. Is she friend or foe? Kirito enters the virtual world once more for an all new adventure!