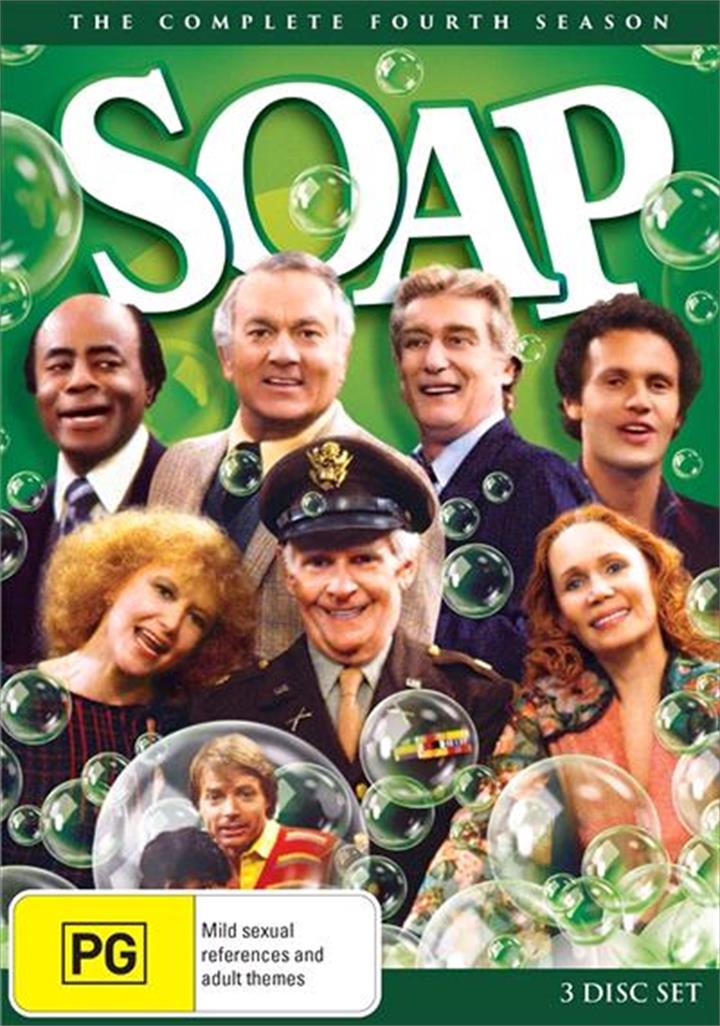 In the fourth season, the unpredictable Tate and Campbell families continue their traditions of secrets and scandals. Jessica gets kidnapped (twice) and befriends a Latin revolutionary. Chester finally realizes his undying love for Jessica but it may be too late. Mary drops a bombshell secret on the family, which may destroy her relationship with her sister forever. Throw in blackmail, adultery, sex fantasies, flying babies, bankruptcy, hookers, the mob, an assassination attempt and Jodie channeling an old Jewish man, and youve got just another year in the lives of the Tates and the Campbells.